The Southern New England Chapter of the SRA has started a project they’ve dubbed the Comrade Center. The ComRADE in ComRADE Center stands for Community Range and Defense Education and will be a multi-purpose educational facility built around an outdoor shooting range. They are looking at land in the southern New Hampshire area to best accommodate space and the ease of legal requirements in the operation of firearms.

Danny Binks, a member of the SNE chapter reports aneed for this project as “The gun culture here is obviously very right wing, and the people who own and operate shooting ranges and instruction places, if not overtly then subconsciously you can see their bias. It’s people you don’t really want to be around especially if you are from a marginalised community. You can tell that they really don’t want you to be there and sometimes they will overtly tell you that they don't think you should be there.” This can be particularly difficult for those in the area as in some of the states represented by the chapter one must become licensed to even handle a firearm and without instruction, there is no licensure.

When asked what they had planned for the center, Binks said “We don’t want to build a shooting range that will have a neighbor 500 feet away that will not want people consistently shooting guns really close to their house. We’re gonna have to get a certain sized property and the way we think about it is ‘if we’re gonna have all that land a very small portion of it is going to be the actual range.’ So we’ve been thinking about different ways to expand the scope of the project.” Some of these ways include, as Binks expresses, facilities to educate people in urban gardening and to hold Stop the Bleed courses but Binks tempers these plans, stating “we haven’t got too specific in the planning of it because it’s going to be that the people using it will decide. We don’t want the scope to be limited to just a shooting range [but] a lot of things depend on the specific property we go with. Since we don’t currently have enough funding to finalize and pay for the property right now we don’t want to get too attached to certain Ideas.”

Binks likes to frame the building of the center in phases of growth; “We don’t want to say ‘yeah, once we open up it will have like, a big building where we could put a library and do this and that’. Since it’s going to be such an ongoing project we don’t want to wait until we have enough money to hit all the goals. We want to at least get the property that will fit the specifications that we need and get a range up on it. That’s Phase one. Phase two might be ‘alright, let's raise a little more money, get a little more people involved and lets build a small building that we can have materials for Stop the Bleeds, can have materials for these classes where people can go up on a Saturday, take the class, bring their gun and shoot afterwards, have some fun.’ It’s hard, we don’t want to promise things that we are not sure about yet.”

At this moment SNE and ComRADE Center have taken a multi pronged approach to funding the project. “As of now all of our money has come from people’s wages but we don’t want people to decide ‘am I going to eat out or am I going to fund this project.’ That’s why we also are looking at different organizations who might be able to [contribute]. Right now all of our fundraising methods have been direct, like, people giving us money and just word of mouth, we’ve been on some podcasts, social media. We’re looking at ways right now where we can kind of expand that into more organizational partnerships.”

Funding has been going fairly well for the project but the economy and the changing cost of land are having an impact on the success of the monies raised. “We have $40,305 raised in the GoFundMe. Unfortunately, I don’t know how many people might be aware of this, there’s been a huge increase in the [cost of] land over the past four or five months. It’s been increasing dramatically over the past few months. Stuff that fits our needs, it’s been seeming to be in the 60-100,000 dollar range for just the property so once we hit 60/70 we might like, start earnestly looking at properties and actually say ‘ok, should we buy this?’ Like right now we’ve just been looking and being like ‘this would fit, this would fit but we don’t have enough to buy it right now.’ Because we’re not taking out any loans at all in this process; we don’t want to be beholden to any bank. Then after that, based on our budgeting, it seems like we’re going to need about 25-$30,000 to clear enough trees to get like a path in, a parking lot, and like a good range set up. That’s why the goal is around $100,000 cuz once we hit 60 we can earnestly start looking at properties we could buy.”

If you or your organization would like to assist with the project head over to THEIR GOFUNDME to make a donation or email them at comms@comradecenter.org with what you had in mind to offer. 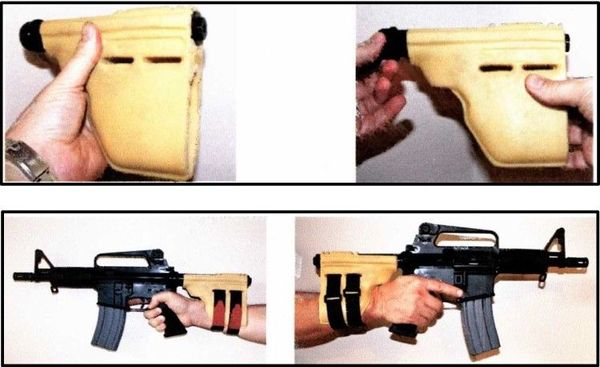 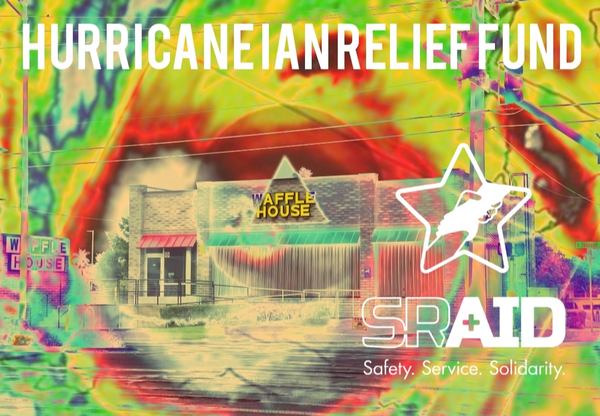