Breonna Taylor was murdered in her home by reckless cops executing a no-knock, plain-clothes drug raid on a home that
had no drugs. The cops shot 20+ rounds through the apartment, landing in other units beyond hers. Eight shots found
their way to Breonna, killing her on scene in front of her boyfriend, Kenneth Walker.

What proceeded is how all cop slayings of an unarmed black woman go: the cops hid information from Breonna's mother
while attempting to get info to create a narrative that Breonna had enemies or that she and Kenneth weren't getting
along. The media dug into her past, slandering her name and assassinating her character. And when they could no longer
profit from her death, they dropped the story for whoever bothered to care.

Her sister cared. Her sister fought to counter the narratives that Breonna had somehow deserved to be murdered by
police in her own home. Her mother cared. Fighting just to know what happened to her daughter hours after her murder
only to be stonewalled. Her boyfriend cared. Kenneth cared enough to apply his 2nd Amendment right to bear arms,
defending himself and Breonna in the apartment by firing on unknown intruders who had just knocked the front door down.

Kenneth Walker, too, has no criminal record nor checkered past. He, too, is a good person doing what any good person
with the power to protect themselves and their loved ones does when the front door is being knocked down by an unknown
threat. He shot once and hit the unknown assailant in the leg. He shot with a gun he legally owned. He shot an unknown
assailant attempting to access his living space in a Castle Doctrine state. He surrendered when he realized it was the
cops. Kenneth did what many other gun owners would have done in his situation. And yet, he receives different treatment
in the court of law.

Kenneth was arrested for attempted murder of a peace officer. He was held on $250,000 bail. He has been kept on house
arrest. He, too, endured and continues to face character assassination from numerous key figureheads in the local
criminal justice system. The Chief of Police, the District Attorney, and the Fraternal Order of Police not only
condemned his act of self defense but also believes he should be treated more harshly. Upon the judge ordering
Kenneth's release, the FOP goes on to call him "an attempted-cop killer" despite him showing more restraint than the
actual killers in the incident.

Despite previous cases where civilians defended themselves from cops during no-knock raids and were exonerated
(Ray Rosas, Cory Maye), the LMPD persists in attempting to vilify Kenneth Walker and insists on pressing charges
against him.

It's undeniable that the U.S. has a set of laws for white people and another for Black people. It's obvious that there
are many who still feel superior to Black folx. That Black lives matter less. That Black people are not deserving of
equal rights. That Black people don't have a right to defend ourselves against violence. That Black women continue to
be erased from the narrative

The two largest gun rights orgs in the country and they won't support gun ownership by black people. Whether it be
Kenneth, Philandro, Danquirs Franklin, they did not protect their rights.

The Socialist Rifle Association, as an organization designed to be a safe place to learn firearms safety and ownership,
stands behind Breonna and Kenneth, wishing Breonna rest in Power, and for Kenneth to find strength in our
acknowledgement of his struggle.

The armed left needs to be better prepared to provide aid to our Black communities. We need to be engaging in ways
that lift and protect the community. We can do this by going out of way to make sure Black voices are not only at the
table, but they are respected and heard. We can do this by seeking to form coalitions with orgs that are for Black
people, by Black people. 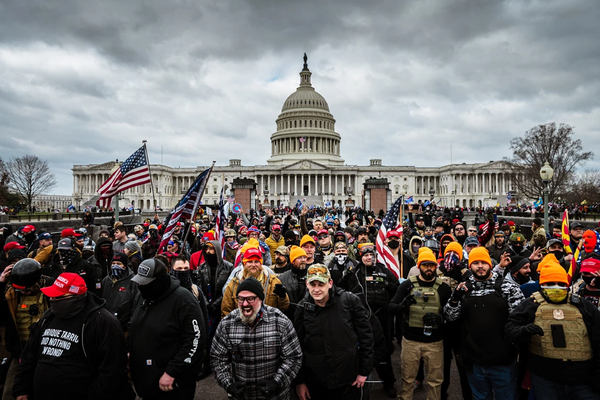 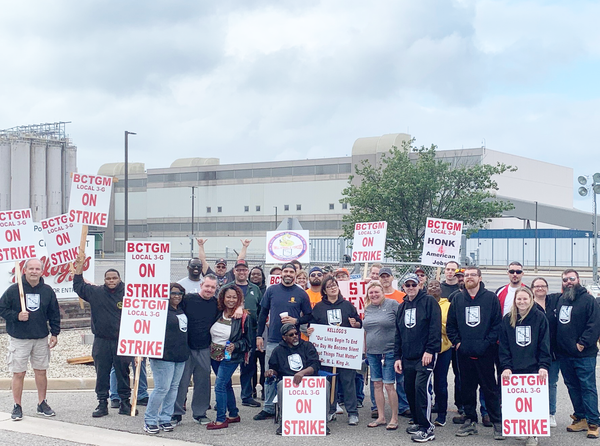