Editor's note: The below letter was penned by the Triad North Carolina Chapter of the Socialist Rifle Association and has been signed by multiple organizations.

We write to you today as citizens of the state of North Carolina, many of whom voted for you, who care deeply about social justice issues, and who own firearms. We are writing to you about H.B. 398, which has passed the North Carolina House and Senate on party-line votes and now sits at your desk. We ask you, despite the partisan nature of previous votes, to sign this bill, as we consider the current law does nothing to promote firearms safety or social justice, and instead is a tax and legal burden on working class people who seek to defend themselves legally.

The law as it stands currently, which you would preserve by your veto, was enacted in the 1920’s, during a time when your party was on the opposite end of the political spectrum and walked hand-in-hand with the Ku Klux Klan. The North Carolina Supreme Court had just overturned a previous law that explicitly banned Black people from owning handguns, and that the racist Dixiecrats sought to re-implement as de facto law. They created the current handgun permit law, which requires anyone seeking to own a handgun to obtain permission from their local sheriff. A hundred years ago, this meant crooked and racist cops were given free reign to grant pistol purchase permits for white citizens and deny them for black citizens.

Today much has changed in our society. Certainly few sheriffs would openly claim to deny permits to black people but many of us, black, brown and white, harbor strong concerns about lingering racism within the institution of the police, and consider arbitrary discretion over handgun ownership to be ripe for the abuse of power, exactly as the law was designed to be a century ago.

Perhaps you consider this concern moot. There are still a number of reasons this law is harmful, arbitrary and an infringement on the rights granted us by the second amendment to the U.S. Constitution. The law requires a pistol purchase permit or concealed carry permit for every sale or transfer of a handgun. Both of these permits require going to the sheriff’s office, paying a fee and then waiting for an undetermined amount of time. Perhaps your position is that delaying a pistol purchase is a good thing: why then does this only apply to a handgun? North Carolina citizens can buy an AR-15 far easier than a .22 rimfire revolver. In fact, many modern AR-style firearms are registered, sold and built as pistols, with shorter barrels and without stocks. This law means that some AR-15’s require a pistol purchase permit and some do not, despite being mechanically identical. Anyone who thinks this law protects us from mass shootings clearly knows little about the law and less about firearms.

Perhaps you respond that mass shootings, while tragic, are rare events, and that handguns account for most gun violence. What does the current law your veto would preserve do to stop this? The private sales of handguns require a permit, but this doesn’t stop criminals from breaking the law. In fact, it is more likely to make criminals out of well-intentioned people who simply did not know that the pistol purchase permit law applied to private sales. People buying a handgun from a friend, or giving one to their son or daughter, in a manner which is perfectly legal for a rifle or a shotgun become criminals when they do the same with a handgun. In addition, many who the sheriff deems unfit from owning a handgun (for whatever undoubtedly benevolent and altruistic reason the sheriff decides) are still perfectly capable of buying a rifle or shotgun - if this is acceptable, then the sheriff’s judgment seems unnecessary for the purchase of handguns as well. Nor does a couple week wait and a small fee seem like an effective deterrent to a would-be mass shooter, or even most armed robbers. This state allows private sales of rifles and shotguns the same as private sales of any other item; there is no reason to regulate handguns differently. This law does not fight crime, it creates it.

You might also say that these permits are harmless. Aside from the fact that they restrict people who are otherwise legally allowed to own firearms from owning a handgun for arbitrary reasons, these reasons are not consistent. Not all sheriffs implement the same standards for deciding whether to issue or deny permits. Why should someone in Durham county have to pass more rigorous checks to own a handgun than someone in Davidson county? Perhaps these disparities exist because Durham’s demographics are different from Davidson’s? Surely our police would never allow such racial biases to affect their judgments.

Even if we pretend that our sheriffs have not a single racist bone in their bodies, these county-by-county standards are arbitrary and burdensome on poor and working class people. This is not a small fee to own a handgun, it is a small fee to purchase a handgun. If you want to trade your handgun in for another one, that’s a new permit needed. If you want to make a private trade, you each need a permit. Many private sellers refuse to even bother with pistol purchase permits and only sell to concealed carry permit holders, even further restricting people from buying guns they are otherwise legally allowed to own.

In short, the current law around pistol purchase permits is an archaic remnant of the Jim Crow era, it serves no function today aside from continuing that legacy, and it places an undue burden on working people who wish to defend themselves. H.B. 398, despite being voted for by the party of modern racism, overturns a law with a racist past and a morally murky present. If you favor greater gun control and reasonable restrictions on the ownership of certain firearms, so be it. Vetoing H.B. 398 does nothing to accomplish that. H.B. 398 simply means North Carolinians have the same right to own handguns as we already have for other types of firearms, without risk of racial or class prejudice infringing on our rights. We urge you to listen to those of us who understand firearms, who have voted for you and your party in many elections, and who have long heard the conversation around firearms dominated by profiteering conservatives and disinterested Democrats. The former have no interest in racial or social justice, while the latter’s good intentions become byzantine, ineffective gun laws that create arbitrary barriers to our rights. Uphold all rights of all North Carolinians. Sign H.B. 398 into law. 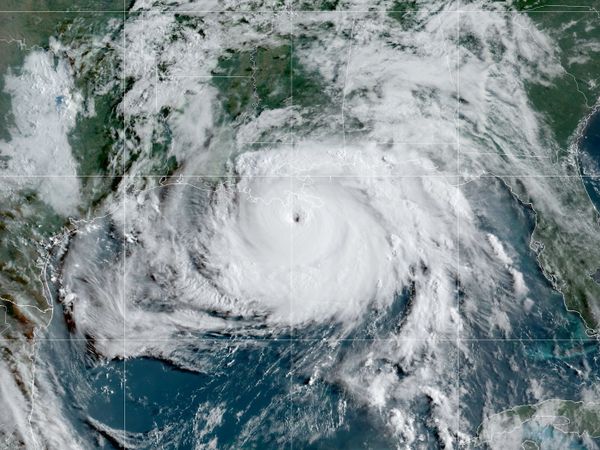 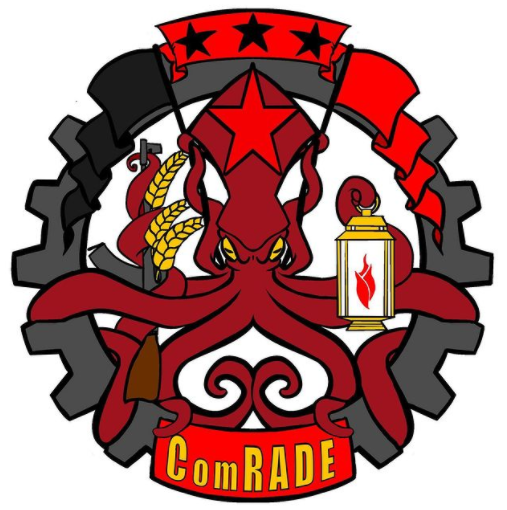 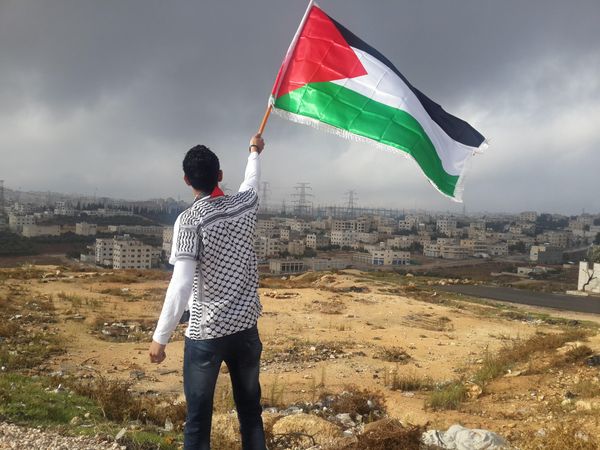 Israel is restricting the every movement of people, products, medicines, energy, food and water entering or exiting what is generally regarded as the world's largest open air prison.